Digital humanities scholars are widely dispersed across the University of Toronto’s many divisions and three campuses. Faculty members have created over 40 digital humanities projects and labs over the past several years, and more are being founded each month. Do you have a project that you’d like to see listed here? Please reach out to Danielle Taschereau Mamers (Managing Director) via email: d.taschereau@utoronto.ca 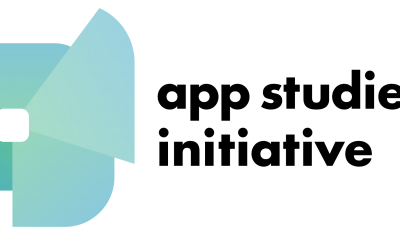 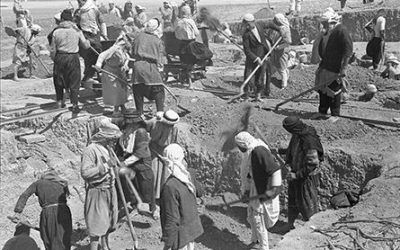 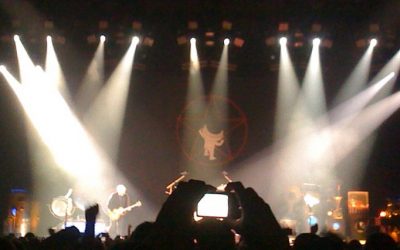 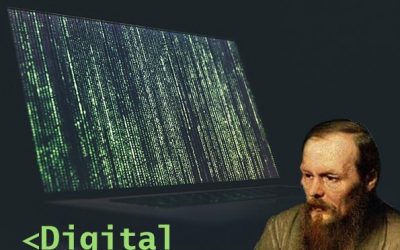 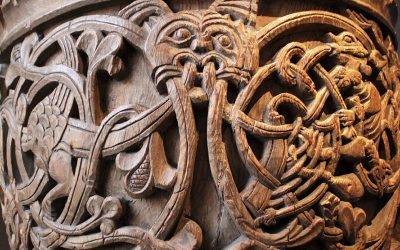 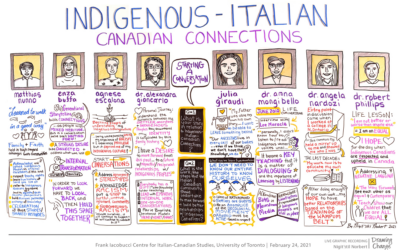 A digital platform for fostering discussions between scholars and community leaders on relationships between Indigenous Nations and Italian-Canadians. 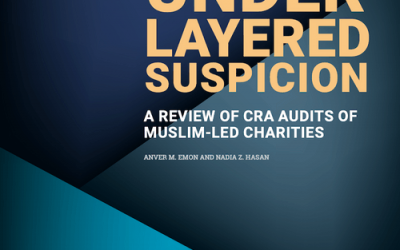 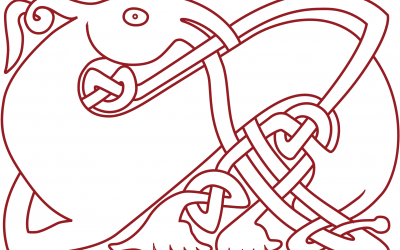 This project considers the place of food production and consumption in Italian-Canadian culture, examining cuisine as one of the defining traits of cultural identity for Italian immigrants that settled within the Greater Toronto and Hamilton Area (GTHA) over the past one hundred years. 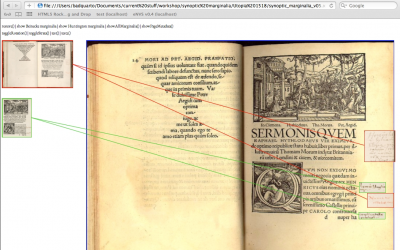 DREC works from the recognition that the current conditions of digital scholarship—the augmented scale, reach, exposure, access—offer research communities the opportunity to defamiliarize and denaturalize our participation in long-standing systems of exploitation and to reorient their work towards non-extractive research habits, protocols and relationships.