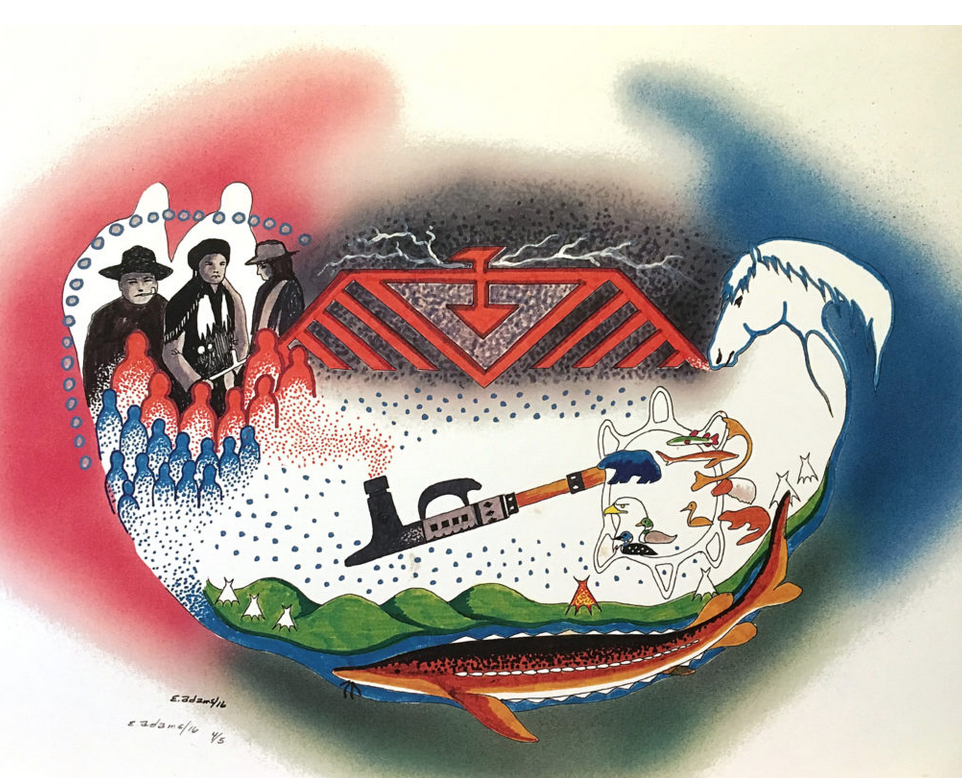 Description: Kiinawin Kawindomowin Story Nations is a digital storytelling collaboration based in Toronto, on the territory of the Huron-Wendat and Petun First Nations, the Seneca, and most recently, the Mississaugas of the Credit River. This land has long been governed by the Dish With One Spoon Wampum Belt Covenant, an agreement between the Iroquois Confederacy and Confederacy of the Ojibwe and allied nations to peaceably share and care for the resources around the Great Lakes. The website remediates the diary of a Toronto missionary-journalist named Frederick H. Du Vernet, who visited the Rainy River Ojibwe of Treaty 3 territory in the summer of 1898. Professor Pamela Klassen and a team of students from the University of Toronto work in consultation with staff, Elders, and community members of the Kay-Nah-Chi-Wah-Nung Historical Centre of the Rainy River First Nations, located in Northwestern Ontario. Together, we have developed a digital edition of Du Vernet’s diary that you can read and listen to. The diary, and now the website, documents Ojibwe responses to Christianity through multimedia storytelling that spans the early Canadian colonial expansion of Treaty 3 territory into the present.